Posted on March 7, 2019 by Partners for Prevention in Allegany County

Spurred by advocacy, President Ronald Reagan declared March to be Developmental Disabilities Awareness Month in 1987. The deinstitutionalization movement of the seventies and early eighties had laid the foundation for significant social change, and the presidential proclamation called upon Americans to provide the “encouragement and opportunities” necessary for people with intellectual and developmental disabilities to reach their potential.

As those citizens began living within the general community in larger numbers, programs to provide career planning, job coaching and supported employment began to emerge. The idea that individuals with developmental disabilities could become productive members of the workforce was new to many people, and entrenched preconceptions had to be overcome.

With the passage of the Americans with Disabilities Act in 1990, workplace discrimination against people with disabilities became sanctionable. The expectations of young people with developmental disabilities and their parents began to shift. Productive, self-directed lives within the community increasingly became the goal, and (increasingly) an obtainable goal.

Now 32 years later, the month of March highlights the contributions and needs of the estimated four million Americans living with a developmental disability. The power of ability over disability is all around us as people with autism, cerebral palsy and other disabilities blaze new trails. Today, people with intellectual and developmental disabilities are living and working in the community; pursuing higher education; developing their faith; falling in love and getting married; and making their voices heard in all aspects of life.

Learn how Allegany Arc’s supports and services are advancing the concerns and interests of individuals with intellectual and developmental disabilities throughout Allegany County by visiting Allegany Arc. 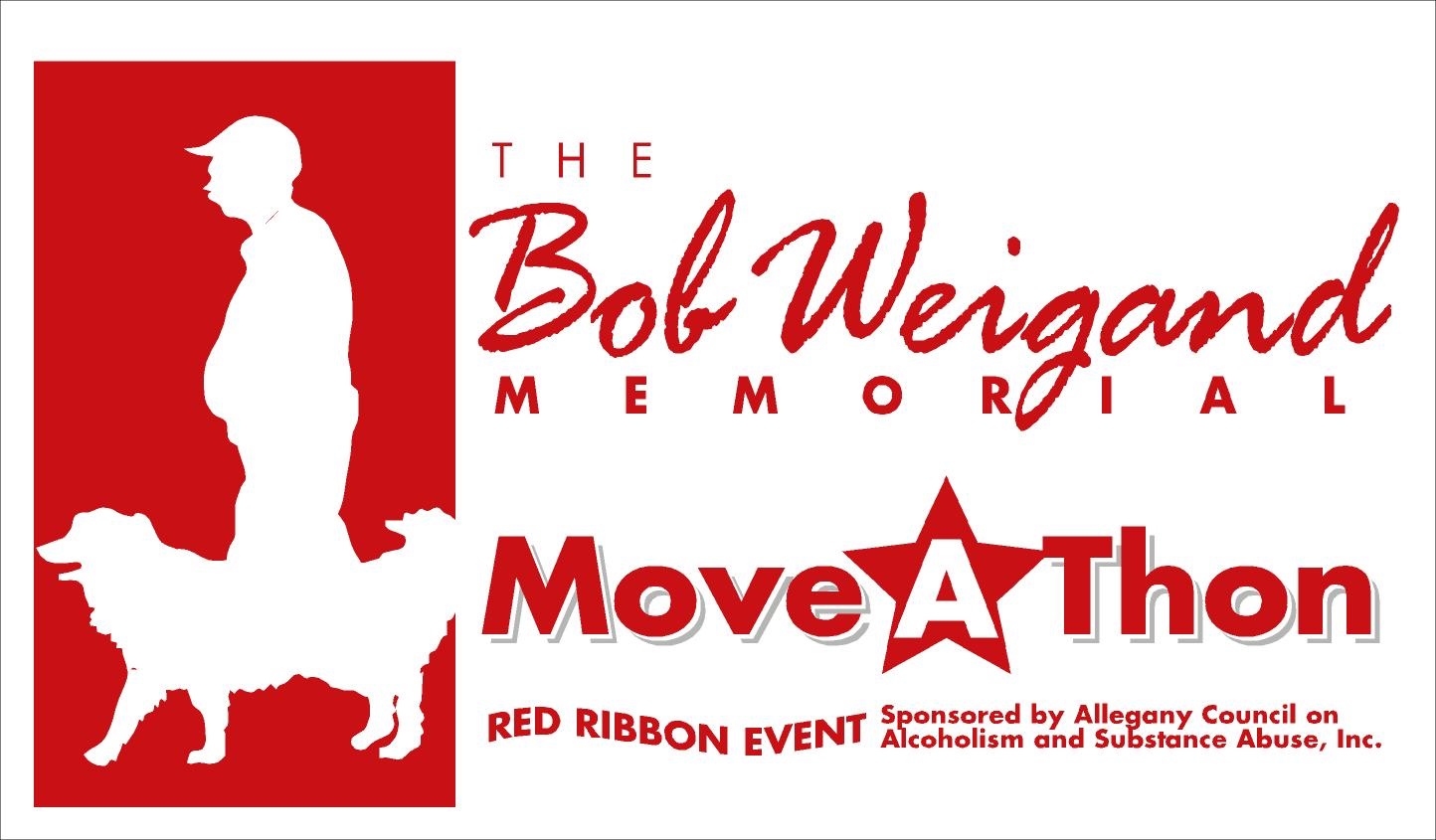 October 3 at the Angelica Village Office on 21 Peacock Hill Road, Angelica, NY. Registration starts at 9:30 for the FREE walk/run/bike 5K. Open to the first 50 registrants, all social distancing rules will be followed.