Posted on February 14, 2020 by Partners for Prevention in Allegany County

The Oscars hit the screen on February 9, in response Reality Check groups across New York state effort was in observance of International Week of Action which is held each year during Oscar season to bring awareness to their community members about smoking in films. Reality Check tries to build awareness of smoking in youth-rated movies and support for youth-rated movies to include smoking. The Surgeon General’s Report concluded that exposure to onscreen smoking in movies causes young people to start smoking.
• If current rates continue, 5.6 million youth alive today who are projected to die from tobacco related diseases.
• Giving an R rating to future movies with smoking would be expected to reduce the number of teen smokers by nearly 1 in 5 (18%), preventing up to 1 million deaths from smoking among children alive today.
For the past six years (2015-2020), Smoke free Movies has looked at smoking in Oscar-nominated movies and by Oscar-nominated actors. Here’s a summary of what that data shows.
• 2019 films Oscar-listed in major categories in 2020 feature tobacco imagery(17of 18 films),88% of the youth-rated features listed (7 of 8).
• This is a substantial increase since the 2015 Oscars. On the bright side, youth-rated films Oscar-listed in 2020 averaged the fewest number of tobacco incidents in six years.
• Youth-rated films Oscar-listed in 2020 delivered 69% fewer in-theater tobacco impressions than films Oscar-listed in 2019 (1.8 billion vs. 5.7 billion audience exposures).
• However, the sum total of 13.7 billion tobacco impressions delivered to in-theater audiences from both youth-rated and R-rated Oscar-listed films was by far the highest in the six years covered in this survey.
These statistics do not include smoking incidents young people are exposed to on television, the internet, and streaming services. For more information on smoke free movies website. 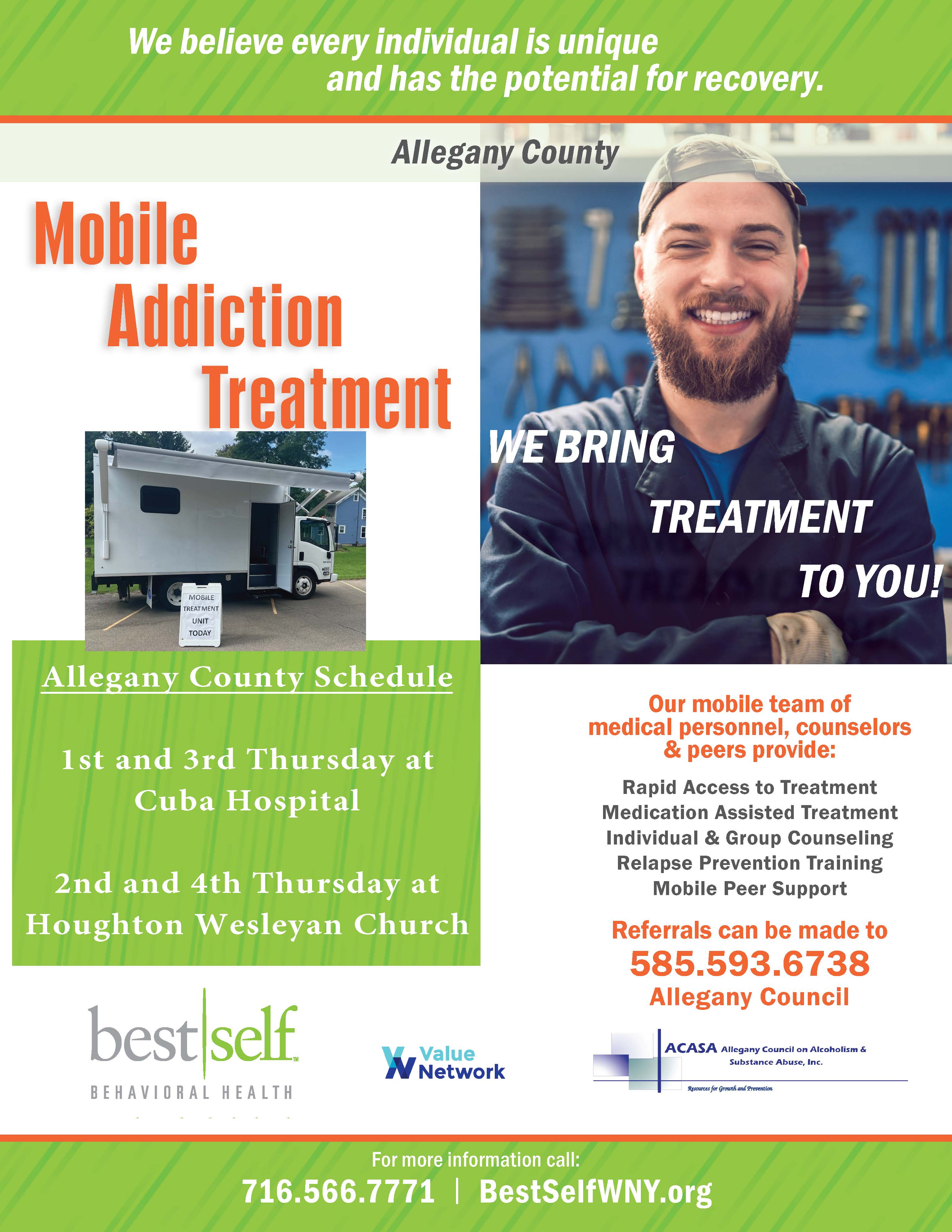