Posted on May 12, 2021 by Partners for Prevention in Allegany County

On March 31, 2021, Governor Cuomo signed into law the Marijuana and Regulation Tax Act (MRTA), which legalizes 21+ adult use of cannabis.  According to the MRTA, adults can have three mature and three immature cannabis plants within their private residence, with a limit of six mature and six immature plants per private residence.  In addition, adults can possess up to three ounces of dried cannabis and twenty-four ounces of cannabis concentrate outside their home, and possess up to five pounds of marijuana in their home.  These plants and products must be kept in a secured place so they are not accessible to anyone under the age of twenty-one.  Currently, home growth is not legal and will not be authorized until eighteen months after the opening of the first adult-use dispensaries.  Certified medical cannabis patients over twenty-one and their caregivers may cultivate cannabis for personal use six months after the effective legislation date.

The MRTA allows towns, cities, and villages the opportunity to opt-out of allowing retail dispensaries and/or on-site consumption licenses by passing a local law by December 31, 2021, or nine months after the effective date of this legislation, whichever is later.

According to information gathered by “Parents Opposed to Pot”, which is a 501c3 educational nonprofit based in northern Virginia, home grow dangers include the following:

In April, 2021, a study in Alexandria, Virginia, found that secondhand marijuana smoke could be more health hazardous than secondhand cigarette smoke.  The study compared emissions of fine particles, or particulate matter (PM 2.5) from tobacco smoke and marijuana smoke, and found that the PM 2.5 emission rate of pre-rolled marijuana joints was 3.5 times higher than the average PM 2.5 emission rate of Marlboro cigarettes.  In addition, indoor smoking of marijuana produced much more secondhand smoke emissions than indoor cigarette smoking.  This study follows previous research findings that marijuana users had higher levels of smoke-related toxins in their blood and urine than nonsmokers.  These toxins are associated with cancer, anemia, and liver and mental health damage.

Dr. Kevin Sabet, president and co-founder of SAM (Smart Approaches to Marijuana), and former senior drug policy advisor to the Obama Administration, stated, “With the recent declaration that the use of marijuana in public areas will be allowed under the new legalization in New York State, this new research solidifies the need for further public health guardrails to be put in place, not only in New York, but also in other states where the public use of marijuana proliferates.  The risks to health cannot be ignored.”

Visit ppaccentral.org for more resources and information.  For specifics on the topic of marijuana, go to the “Addictions” tab and drop down to “Marijuana”. 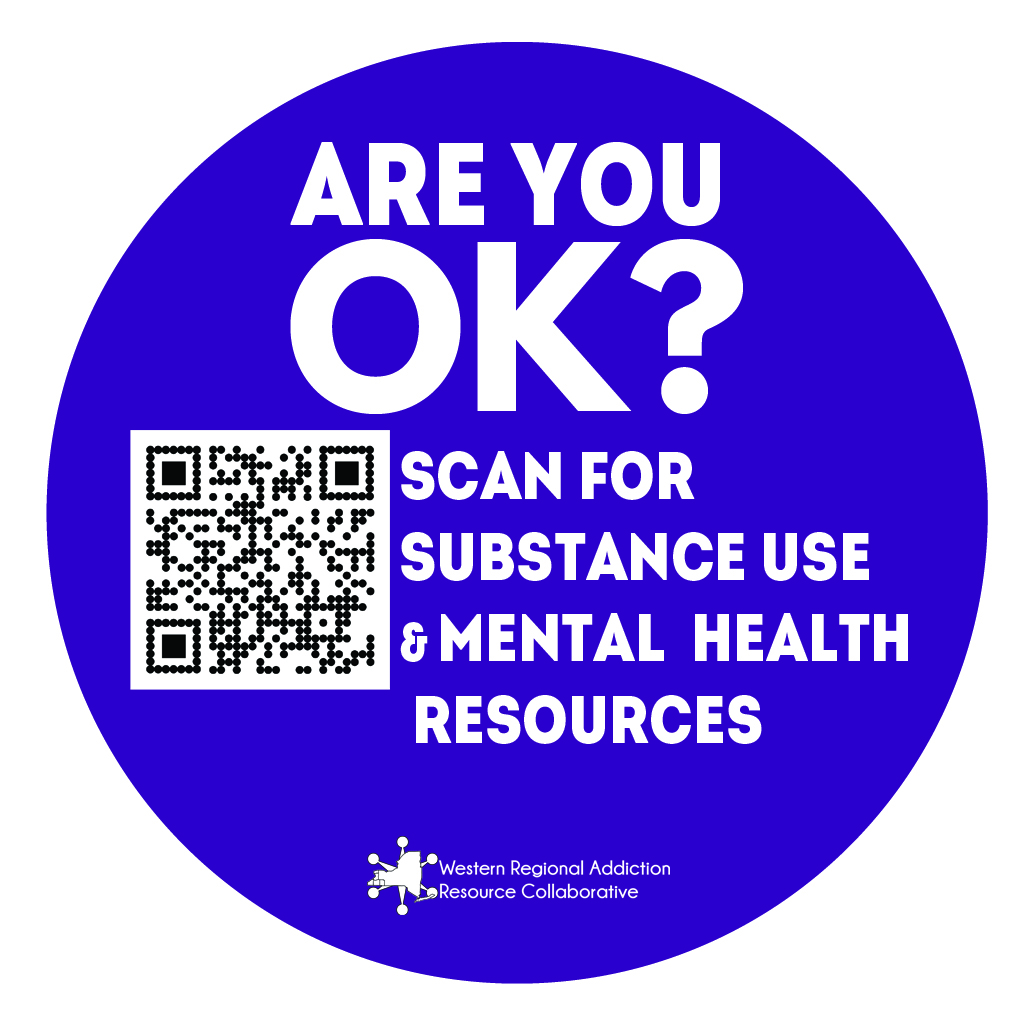