Alcohol is classed as a depressant, meaning that it slows down vital functions—resulting in slurred speech, unsteady movement, disturbed perceptions and an inability to react quickly. As for how it affects the mind, it is best understood as a drug that reduces a person’s ability to think rationally and distorts his or her judgment.

Although classified as a depressant, the amount of alcohol consumed determines the type of effect. Most people drink for the stimulant effect, such as a beer or glass of wine taken to “loosen up.” However, if a person consumes more than the body can handle, they then experience alcohol’s depressant effect. They start to feel “stupid” or lose coordination and control.

Alcohol overdose causes even more severe depressant effects (inability to feel pain, toxicity where the body vomits the poison, and finally unconsciousness or, worse, coma or death from severe toxic overdose). These reactions depend on how much is consumed and how quickly.

There are different kinds of alcohol. Ethyl alcohol (ethanol), the only alcohol used in beverages, is produced by the fermentation of grains and fruits. Fermenting is a chemical process whereby yeast acts upon certain ingredients in the food, creating alcohol.

Motor vehicle accidents are the leading cause of death among teenagers in the US and are responsible for more than one in three deaths of American teenagers. The risk of a driver under the influence of alcohol being killed in a vehicle accident is at least eleven times that of drivers without alcohol in their system.

Alcohol distorts a person’s perceptions and judgment. People under the influence of alcohol readily admit their reaction time is slower than when not drinking, and they take many chances they would never take when sober. Too often, those chances are fatal.

UNDERSTANDING HOW ALCOHOL AFFECTS THE BODY

Alcohol is absorbed into the bloodstream via small blood vessels in the walls of the stomach and small intestine. Within minutes of drinking alcohol, it travels from the stomach to the brain, where it quickly produces its effects, slowing the action of nerve cells.

Approximately 20% of alcohol is absorbed through the stomach. Most of the remaining 80% is absorbed through the small intestine. Alcohol is also carried by the bloodstream to the liver, which eliminates the alcohol from the blood through a process called “metabolizing,” where it is converted to a nontoxic substance. The liver can only metabolize a certain amount at a time, leaving the excess circulating throughout the body. Thus, the intensity of the effect on the body is directly related to the amount consumed.

When the amount of alcohol in the blood exceeds a certain level, the respiratory (breathing) system slows down markedly, and can cause a coma or death, because oxygen no longer reaches the brain.

YOUNG PEOPLE VERSUS ADULTS. WHAT IS THE DIFFERENCE?

A young person’s body cannot cope with alcohol the same way an adult’s can. Drinking is more harmful to teens than adults because their brains are still developing throughout adolescence and well into young adulthood. Drinking during this critical growth period can lead to lifelong damage in brain function, particularly as it relates to memory, motor skills (ability to move) and coordination. According to research, young people who begin drinking before age 15 are four times more likely to develop alcohol dependence than those who begin drinking at age 21.

WHAT IS BINGE DRINKING?

WHAT IS ALCOHOLISM OR ALCOHOL DEPENDENCE?

An increasingly heavy drinker often says he could stop whenever he chooses—he just never “chooses” to do so. Alcoholism is not a destination, but a progression, a long road of deterioration in which life continuously worsens.

Depending on how much is taken and the physical condition of the individual, alcohol can cause: 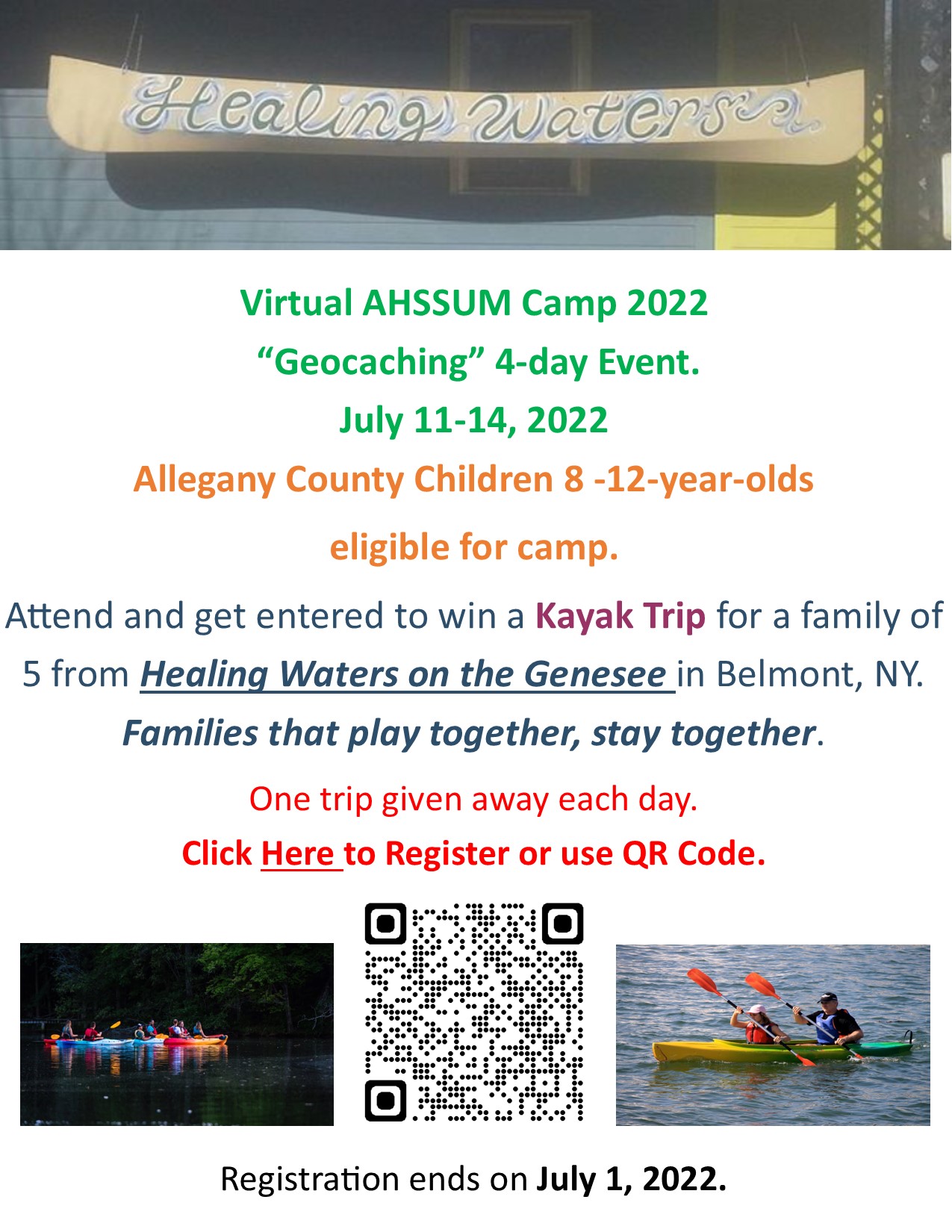