Heroin is an illegal, highly addictive opiate drug, which is processed from the painkiller morphine.  Morphine is extracted from the seedpod of a particular poppy plant.  Many people who become addicted to heroin first abuse prescription painkillers, which may become addictive with prolonged use.

Heroin is usually sold as a white or brownish powder, or as a black sticky substance called “black tar”.  It is sometimes “cut” with powdered milk, cornstarch, quinine, or even poisons such as strychnine.

Heroin can be sniffed, smoked, or injected.  The brain converts the heroin to morphine and binds it to opioid receptors.  Heroin changes the limbic system, which controls emotions, and blocks pain messages from the spinal cord to the body.  Immediately after use, heroin causes warm flushing of the skin, severe itching, dry mouth, nausea, and vomiting.  People who abuse heroin have decreased mental ability and are insensitive to pain.  Heroin slows digestion, leading to constipation, and slows heart function and breathing, which can lead to death.

Heroin, which is related to opium, is the most addictive illicit drug known, producing a huge level of tolerance: the need for increasing amounts to produce the same effect.  Heroin permanently damages the brain, and abusers frequently suffer from arthritis and similar problems.  Abusers who share needles have an increased risk of contracting HIV/AIDS, hepatitis B and C, and bacterial heart infections.  Scarred and/or collapsed veins and abscesses at injection sites are common.  Other long-term effects include lung complications, such as pneumonia and tuberculosis, and tissue death from toxins that clog blood vessels in the lungs, liver, kidneys, or brain.

Overdoses from heroin are common and kill quickly.  Fingernails and lips turn bluish, muscles become rigid, and the heartbeat slows dramatically.  Once a person loses consciousness and the breathing slows too much, the person stops breathing and dies.

(The above information was cited from the Syndistar, Inc., “In the Know” brochure entitled, “Cause of Death: Heroin”.)

For more information on heroin and New York State’s efforts to address this issue, visit the “Combat Heroin”.

Facts on Heroin and Opioids (English)

Facts on Heroin and Opioids (Spanish) 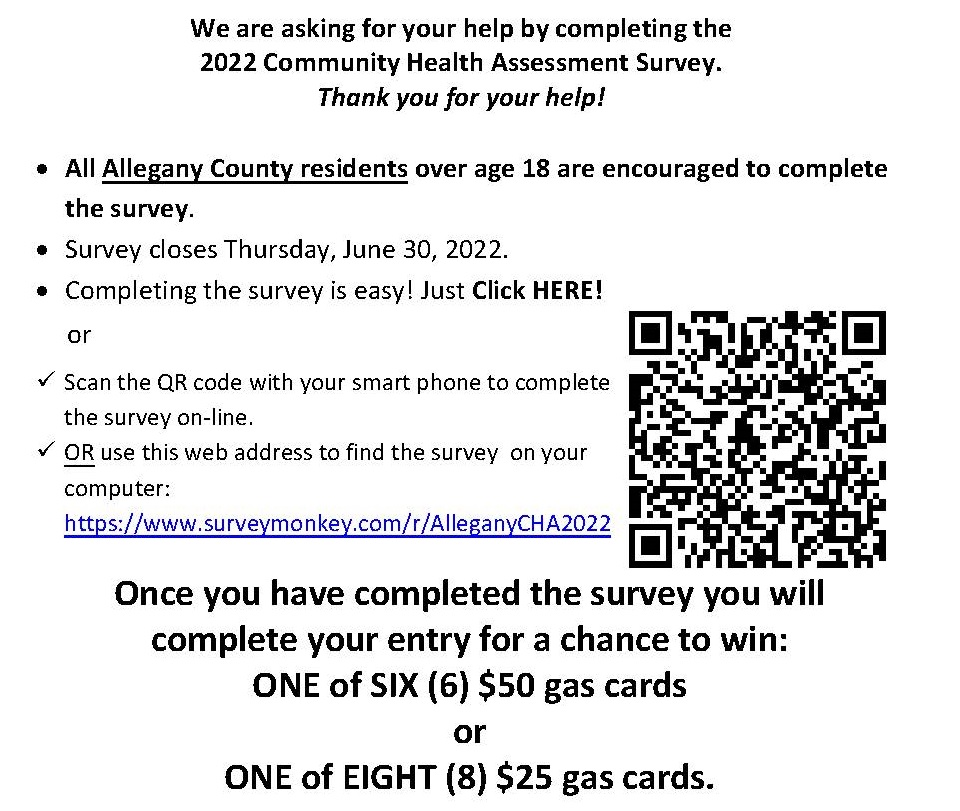